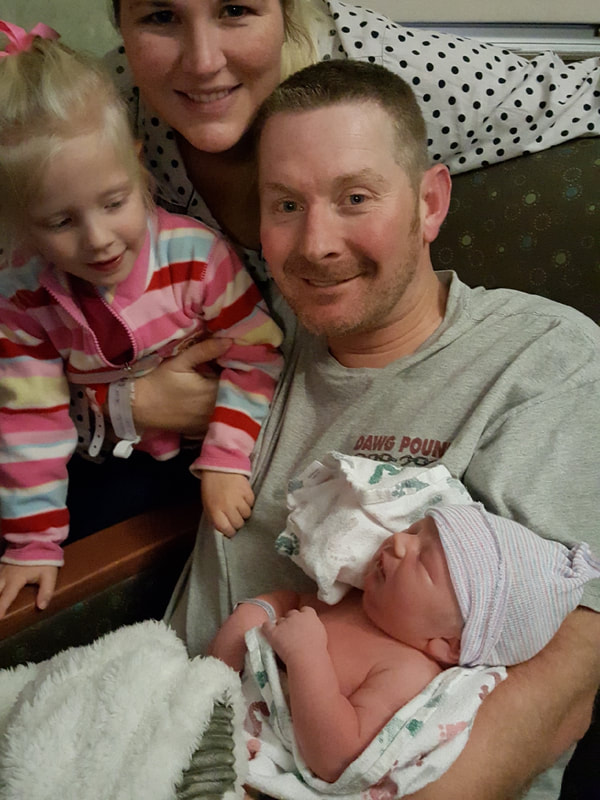 I haven’t yet publicly shared the moment that caused me to begin looking into my own genetic variants, but I can tell you exactly when I had my “ah-ha moment”.December 28th, 2017 at 1:25pm

My son was just born and the neonatologist was doing his assessment.

Under the yellow light of the exam table, I noticed her looking closely at the base of his spine.

I asked her if something was wrong.

I told her that his sister had the same dimple and she was fine.  This seemed to satisfy her.

But when I looked at it, she was right, this was MUCH MORE than a dimple.

You cannot easily see the bottom of the tiny hole at the base of my son’s spine.

The information about my daughter seemed to ease the neonatologists concerns, but it got me thinking…

So many things go through your head when you are caring for a newborn, but for me in the back of my mind I knew there was something I needed to look into further.

I’ve been interested in Pharmacogenomic testing for the past few years, but I decided to start my precision medicine journey by testing myself.

A few month after my son’s delivery, I began my genetic journey by taking a ‘direct to consumer’ DNA test…

When I got the results of the DNA test kit back, I was flagged for having a higher than normal risk of CV disease, Parkinson’s and Alzheimers.

In digging through the results, found out I can’t methylate folic acid – it’s approximately 7% of normal methylation capacity.

I also learned that 40% of the population in the United States has some form of this mutation, but checking for it is not a standard of practice.

The gene MTHFR codes for an enzyme that performs functions involved in building proteins and detoxifying cells.

The mutation causes the enzyme to function inefficiently, causing inflammation in the brain and elevated homocysteine levels.

This leads to inflammation throughout the body, circulatory system and especially the brain, causing higher risk for developing cardiovascular disease and neurological diseases like Parkinson’s and Alzheimer’s.

This all pointed back to my genetic mutation causing dangerous nutrient deficiencies like the one that caused my son’s near-neural tube defect.

As a result of the genetic test, I’m able to take the exact supplements my body needs to combat inflammation and hopefully decrease my risk of developing a neurological disease.

My experience has motivated me to want to help others, especially young women trying to conceive.

FOLIC ACID MAY NOT WORK FOR YOU.

We are also seeing genetics linked to depression and ADHD, so my genetic consulting program focuses on testing children on psychoactive medications for a genes that impact how well the brain makes and clears dopamine, serotonin, and the neurotransmitters that affect memory and concentration.

Then, I decided to start seeing if I could help others with my newfound knowledge.

I took 3 beta testing patients, then the word spread.

Friends and family began asking me if I could test them too.

I worked with over a dozen ‘beta testers’ before I felt very confident in my services.

I identified children with ADHD and on psychiatric medications as an area of interest of mine. I took on a few patients.

After one of my recent consults, I had given the mother a list of about 10 things to try before starting the child on a stimulant medication.  She was ecstatic.

She told me she thought that I would tell her that nothing could be done and medication was their only option.

If you’ve read my blog posts about starting my Genetic Consults business, then you know I was able to get the business up and running in just a few months.

I didn’t do it because I wanted to build a second business.

No, my main focus is helping pharmacists build their career by building consulting businesses through the Pharmapreneur Academy.

I treated the Genetic Consults business as an experiment so I could turn around and teach other pharmacists how to create a similar model.

I’m working on putting together a wealth of information on cash-based services in Lesson 12 of the e-course at the Pharmapreneur Academy, which is launching December 16th, 2018.

CLICK HERE TO LEARN MORE ABOUT HOW THE E-COURSE AT THE PHARMAPRENEUR ACADEMY CAN HELP YOU FULFILL YOUR CONSULTING DREAMS. 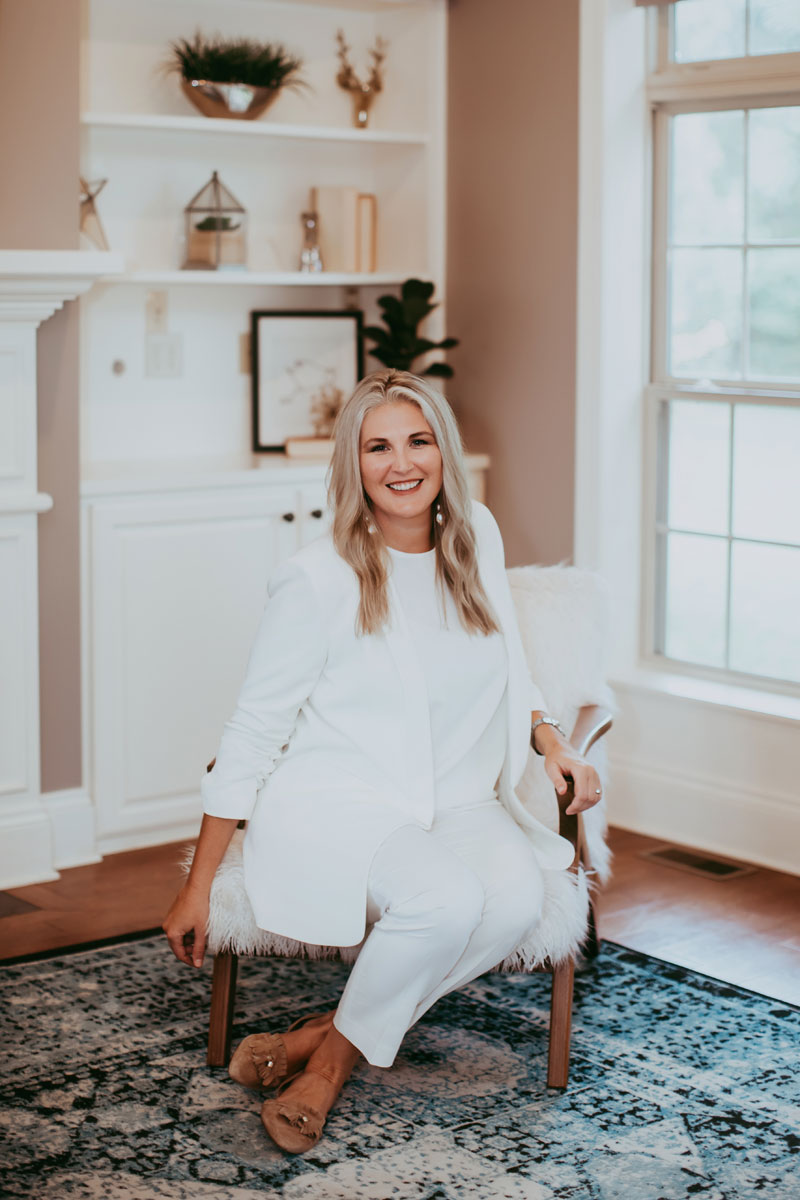